Eric Richardson and I have been trying for over a year to get in to the Triforium Control Center in the Los Angeles Mall. Today Eric got us a tour thanks to help from Councilmember Jan Perry and Greg Fischer, who were both instrumental in the re-lighting of the divisive public work of art originally lit 1975.

Even now the Triforium has been drawing praise and scorn, most recently from the City Attorney's office which has been claiming that the music is disturbing them and has requested it only play from 11am to 1pm, which completely defeats the purpose of having the lights on, as you can hardly see them during the day. Although many art critics despise the sculpture I find it strangely charming and the primitive computer control system intrigues me.

When we looked through the control center today we found an old Teletype machine that was used to read and write punch tape which held the program the Triforium's computer used to synchronize with music. Our goal is to take those tapes, capture them and use them as a basis for the new computer control, which will most likely be a BASIC stamp or a PIC microcontroller. Once that works the next step, would ideally be to have some type of web interface to the system.

I brought my portable studio lighting setup along for the tour and took some photos, of which here is a sampling: 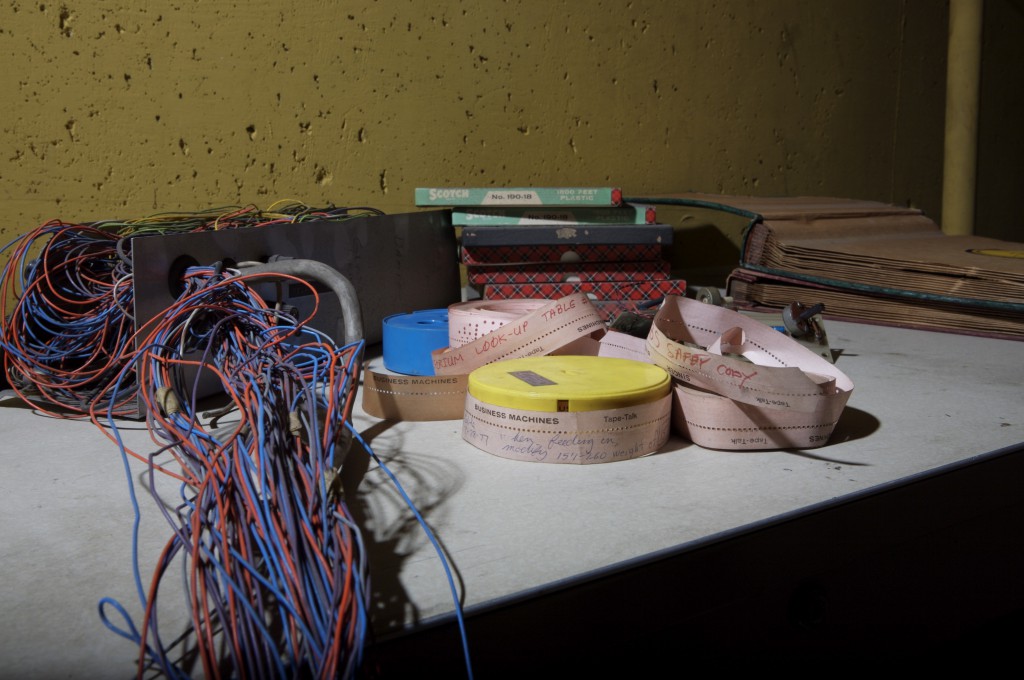 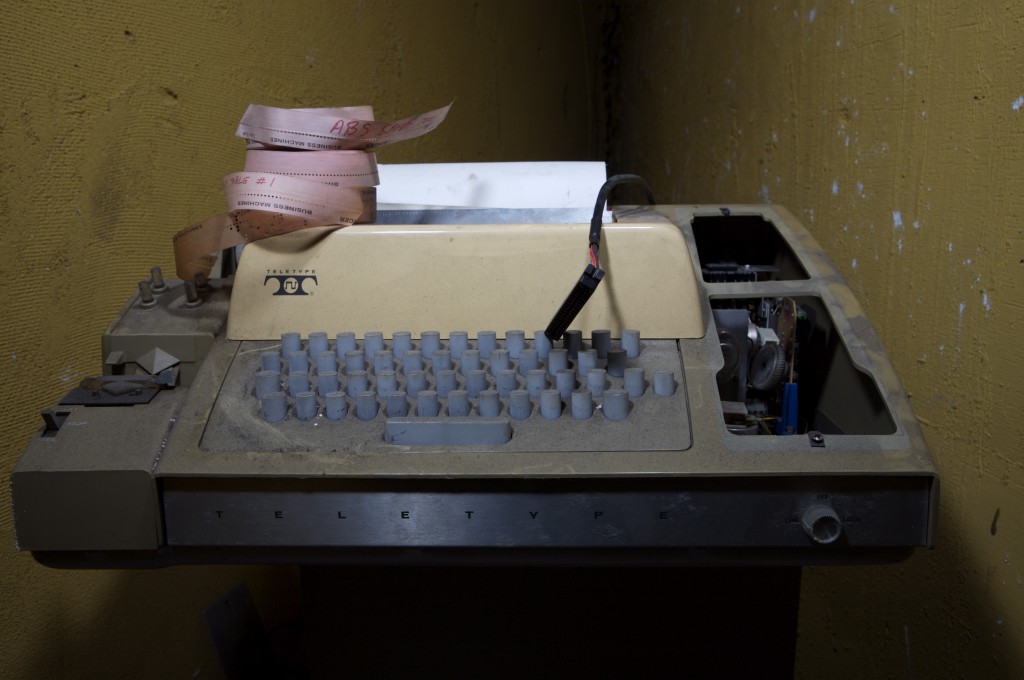 You can flip through the whole Triforium Control Center gallery here.

I have created 4 different layouts that you can now choose from. Click on the links in the menu labeled layout. The site is currently laid out to the left. The liquid layouts will allow you to change the size of the window and still see content. Enjoy!

thanks to inspiration from arclight... i decided to set up my X10 home control again. instead of using the more complicated 2 way system i had before i opted to use the firecracker module and the bottlerocket software package.

using ssh tunnels from my home unix box behind the firewall here to connect to my webserver and open a reverse tunnel back to the unix box in my house, and setting up keys that can only execute the scripts i wrote with bottle rocket, i created a php script that check the authorization and makes sure it's me logged in it allows you to turn on and off my office and living room lights or all of them at once.

wow that was a long run-on sentance.