This is going to be a short post, but here are a few photos from today. Mike Spindel and Eric Schmiedl gave a talk about access control system, read locks, which was interesting and informative, but didn't have much ground breaking information, here are a couple of photos: 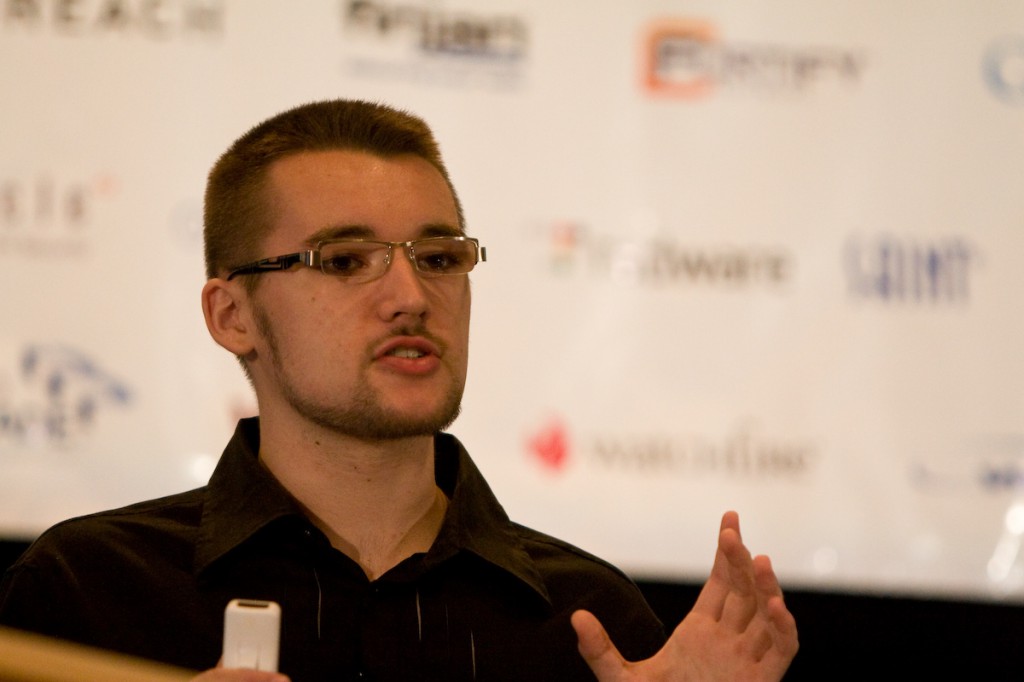 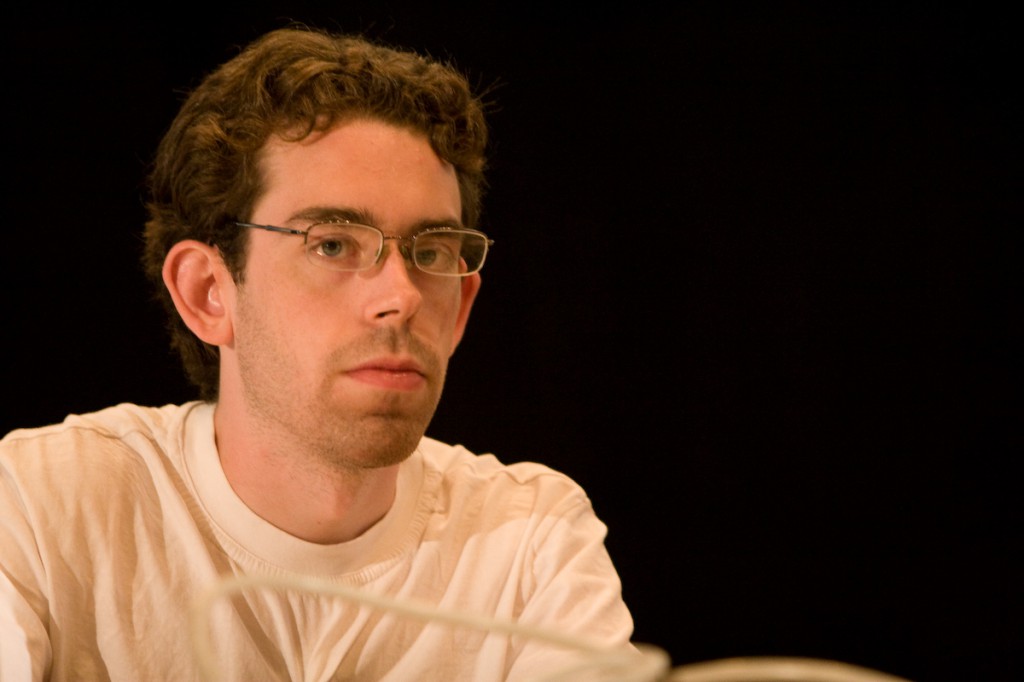 Charlie Miller gave a talk about hacking OS X, and talked about the recent root exploit he found on the iPhone. Luckily for the iPhone users out there, Apple released an update that fixed this problem, and it happened to come out the day before Black Hat started. Luckily for Apple, Miller is a white-hat hacker and he disclosed his findings to them several weeks before Black Hat, and let them know he would be talking about it and releasing the exploit code. Here is a photo from his talk: 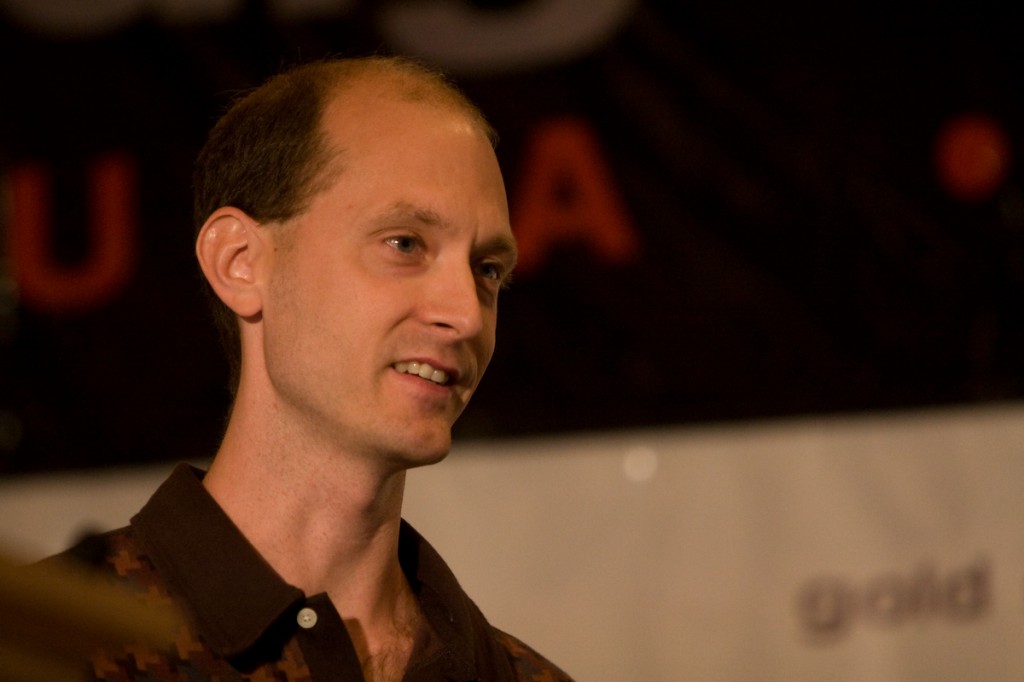